We are taking the utmost precautions in keeping our employees, clients and patients safe.
Masks are required when interacting with any of our staff.
As per AVMA and State of Colorado protocols, we are doing curbside check-in for all services. When you arrive at
our clinic please stay in your vehicle and call (303)670-0838.
We will assist you from there.
Thank you for your cooperation! Be well and stay safe!
Close
×

Would you like to switch to the accessible version of this site?

Don't need the accessible version of this site?

We are fortunate to have a team of dedicated, caring people as your pet's healthcare team.  Each and every one has been called to this profession by a deep respect and love for animals. We look forward to getting to know you! 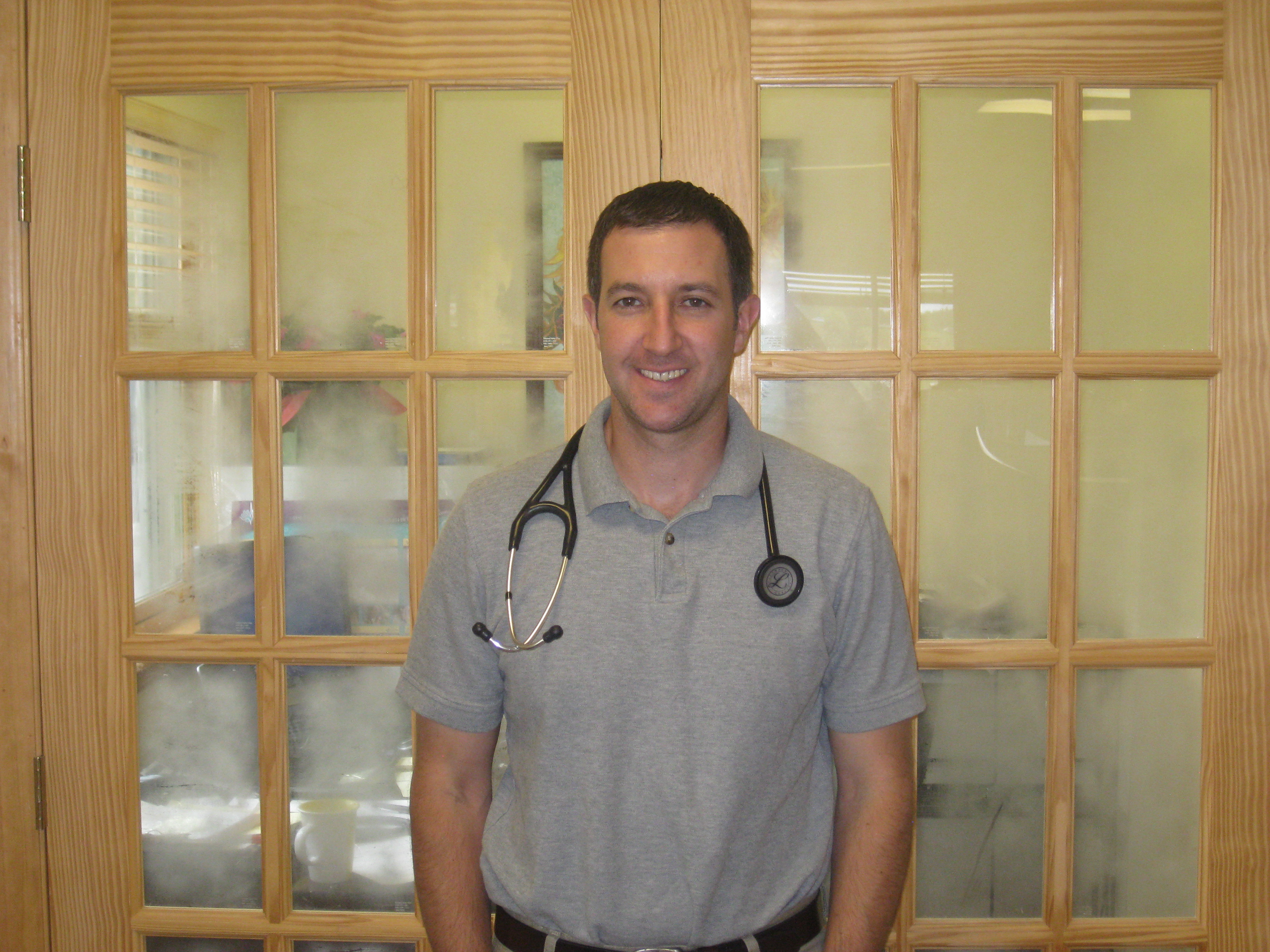 Dr. Dan Atlas grew up in New York and obtained his Bachelor degree in Animal Science in 1998 and his Doctorate of Veterinary Medicine in 2004 from Cornell University. He began his career in a busy small animal practice in southern New Hampshire, but was easily lured to his wife's home state of Colorado (as many of us are) for the beautiful landscape and endless outdoor activities and amenities.

Dr. Atlas lives in Evergreen with his wife and two daughters as well as their two cats and two dogs, Calvin and Blue. Dr. Atlas enjoys skiing, running, golfing and playing soccer. 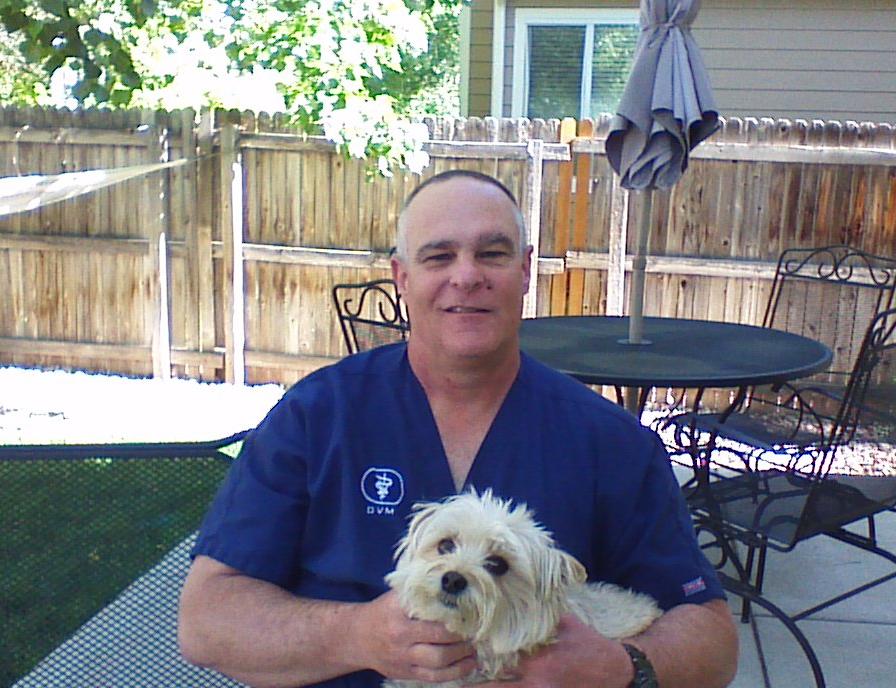 Dr. Don Kammerzell is a Colorado native, born in Denver and raised in Wheat Ridge, Colorado. He graduated in 1983 from the University of Colorado in Boulder, with a BS in Business, with honors. He then graduated in 1989 from Colorado State University receiving his DVM degree again with honors. For 9 years Dr. Kammerzell worked as a mixed animal practitioner treating cattle, horses and companion animals in both Limon and then Fort Morgan, Colorado. In 1998 he moved to Littleton and has been treating only companion animals since. As of 2003, he has specialized in companion animal relief practice, filling in as a substitute for veterinarians and their practices in the greater Metro Denver area.

He lives in Littleton with his wife, Debbie, and their two dogs Rascal and Anna. Dr. K, as he prefers to be called, enjoys spending time in the great outdoors with his family and cruising with his wife on his motorcycle. He currently works every Thursday and every other Saturday, for Beaver Brook Pet Center, to allow Dr. Atlas some deserved time off. 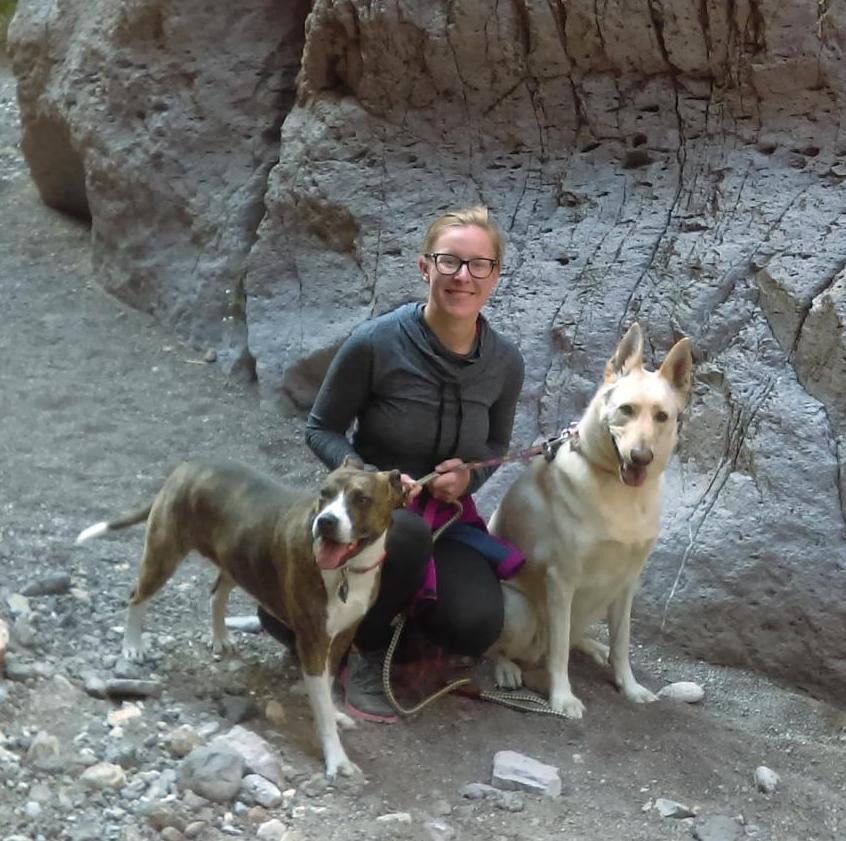 Kelly was born and raised in Taos, New Mexico and moved to Colorado in 2015. She graduated from the University of New Mexico with a BS in Psychology and Anthropology. In her free time she likes to spend time outdoors skiing, hiking, camping and going on adventures. She lives in Conifer with her husband, daughter and their two dogs, Trooper and Ruby. 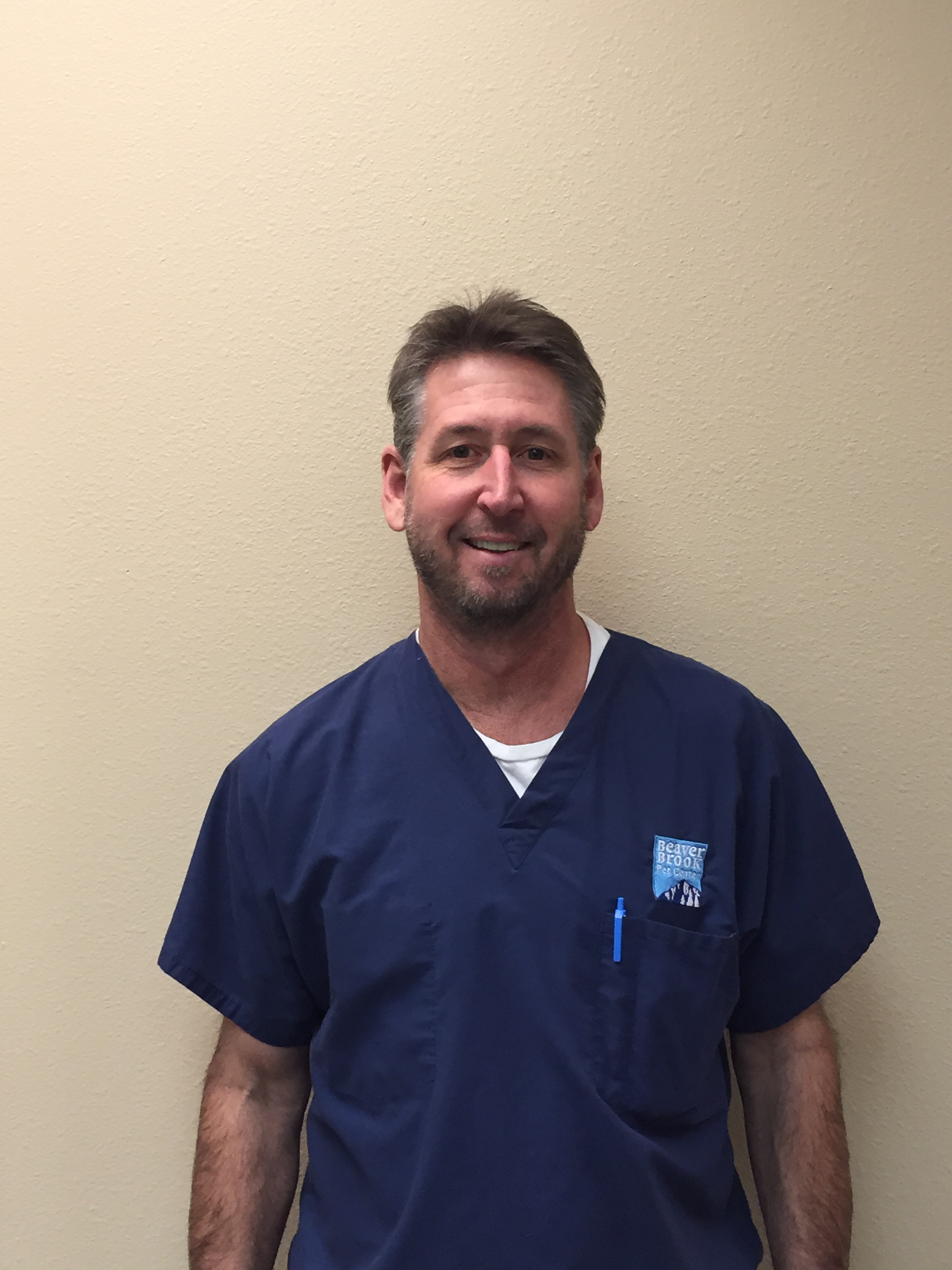 Lance is a Denver native and grew up in Littleton.  He started college in Utah, at Brigham Young University, but was a more serious skier than student.  He came back home and worked in the Hotel and Restaurant industry for 6 years before finding his niche in the Veterinary field.  He graduated from the Bel-Rea Institute in 1990 and then Metropolitan State College in 1993 with a B.S. in Zoology.  Lance worked in Littleton as a CVT for 23 years where he met and worked with Dr. Atlas, Kevin, and Susan.  The opportunity came to work in Evergreen at Beaver Brook Pet Center in July of 2013 and he made the move up the hill.  Lance plays competitive Beach Volleyball year round and depending on the season, he loves to hike, bike, snowshoe, and ski. 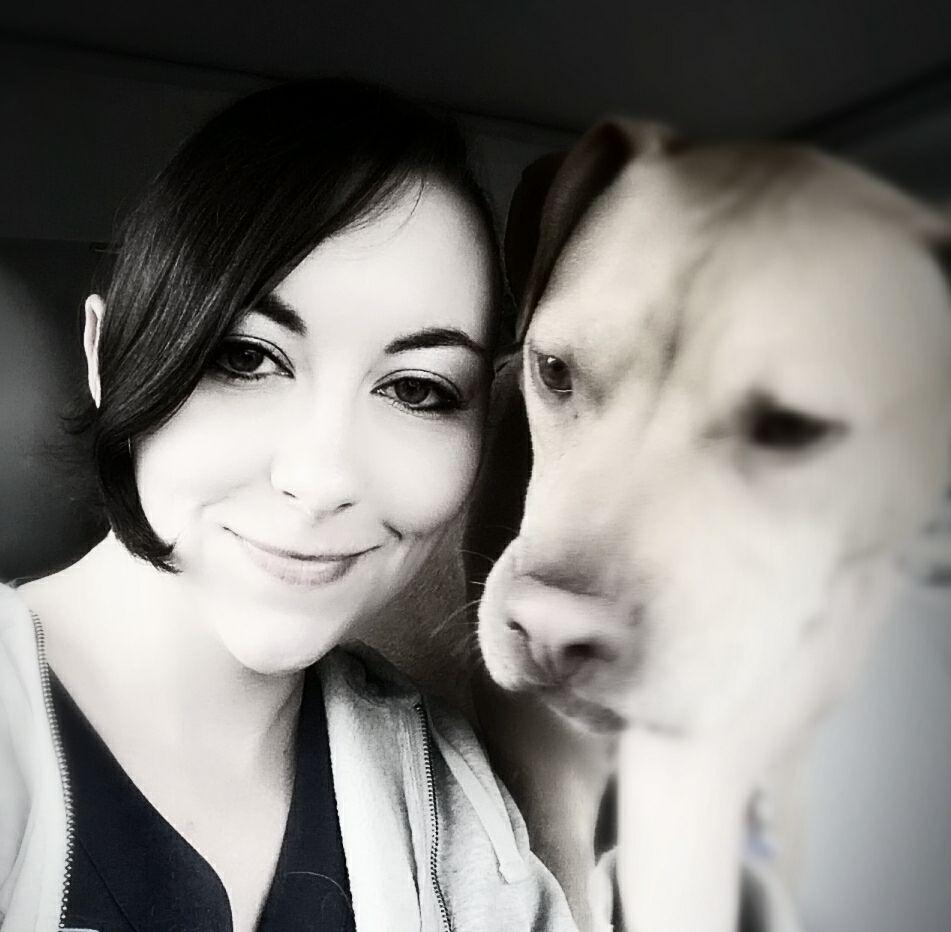 Sarah has been working as a veterinary technician for about 8 years. She trained along multiple veterinarians in the area.

She has always had a passion for working with animals, and had many different kinds of pocket pets growing up.

Sarah is a Colorado native who enjoys photography, singing and exploring in the mountains in her free time with her husband and three dogs. 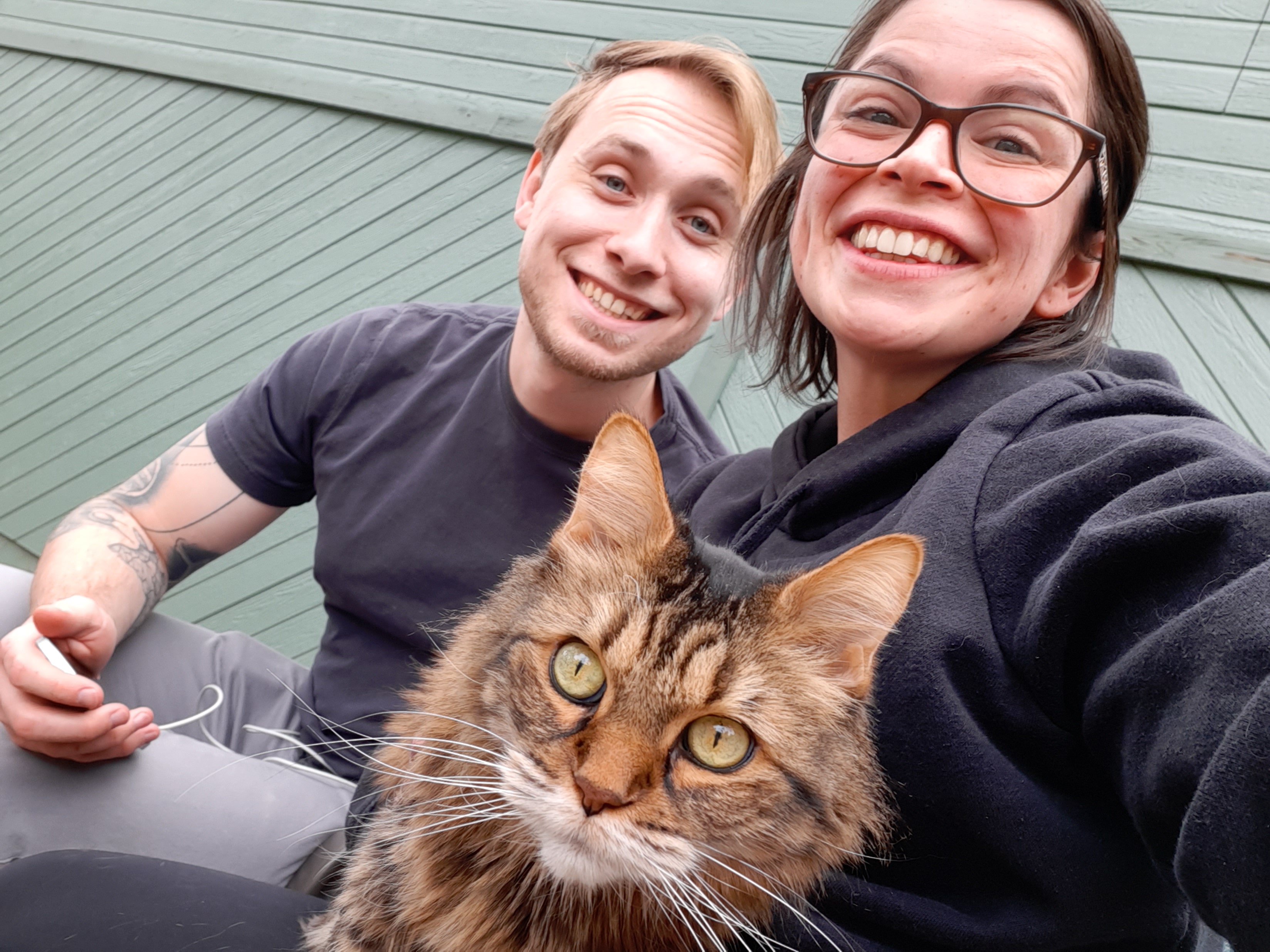 Maria was born and raised in Upstate New York, where she received her bachelor’s degree in Zoology and Anthropology and met her now husband, Brian. She has volunteered at numerous wildlife sanctuaries across the country, as well as in South Africa. After graduation, Maria and Brian, along with Maria’s childhood cat, Jasmine, traveled across the country. They’ve lived in California, Missouri, and moved to Colorado in 2018. In her free time, she enjoys traveling, hiking, camping, sewing, and relaxing with her kitty and husband. 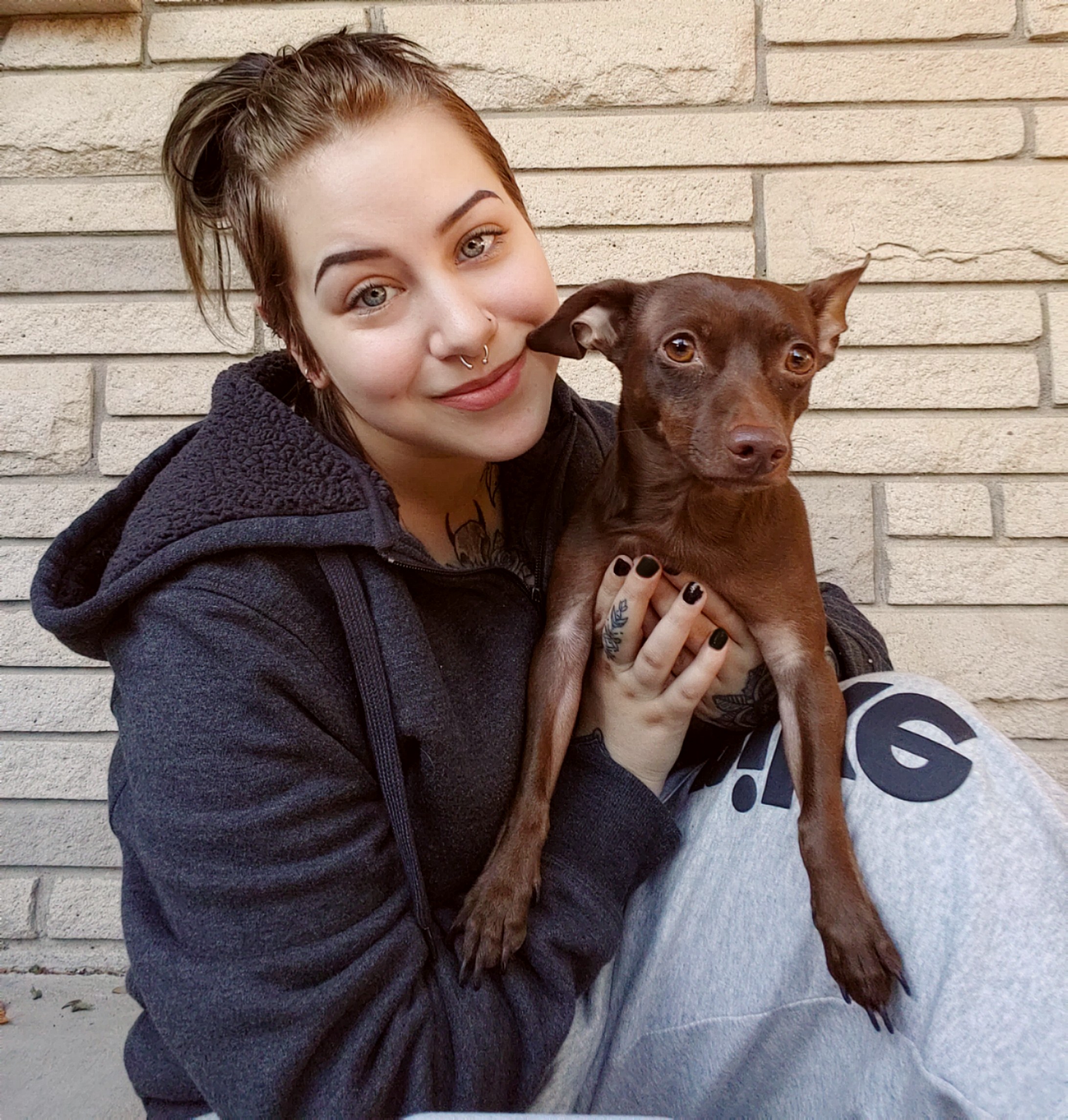 Jessica moved to Colorado at a young age and has always had a passion for animals.  She had many pets growing up including cats, dogs, chickens and even goats! She began working in a shelter/adoption facility for cats as a kennel technician until she found her true calling in the veterinary field. Jessica started school at Animal Behavior College in 2019 and graduated in January 2020 earning her certification in Veterinary Assisting. In her spare time she enjoys motocross, relaxing in nature, and spending time with her 3 cats and dog, Zelda. 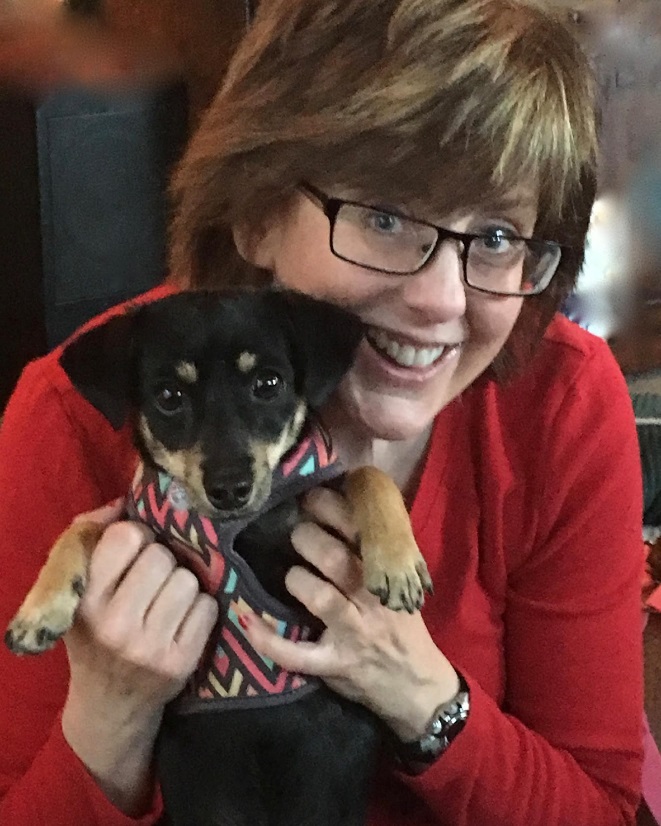 Sherri grew up in the suburbs of Motown, always with a pet at her side. During that time, her family took many road trips to Colorado, where like many, she fell in love with the Rocky Mountains. It became a dream to live in them one day!  After serving decades in the fast-past media environment, she followed her heart by moving to a more community-based and pet-oriented career closer to home in the mountains. She enjoys combining her past customer-service experience with her life-long love of animals!

She and her husband have raised their two children and eight family dogs here in Evergreen. They currently have a redbone coonhound and a funny little rescue-mix that always keeps them smiling.  Sherri says she is blessed to be able to “work” at Beaver Brook Pet Center, where her family has been taking their own pets for over twenty years! 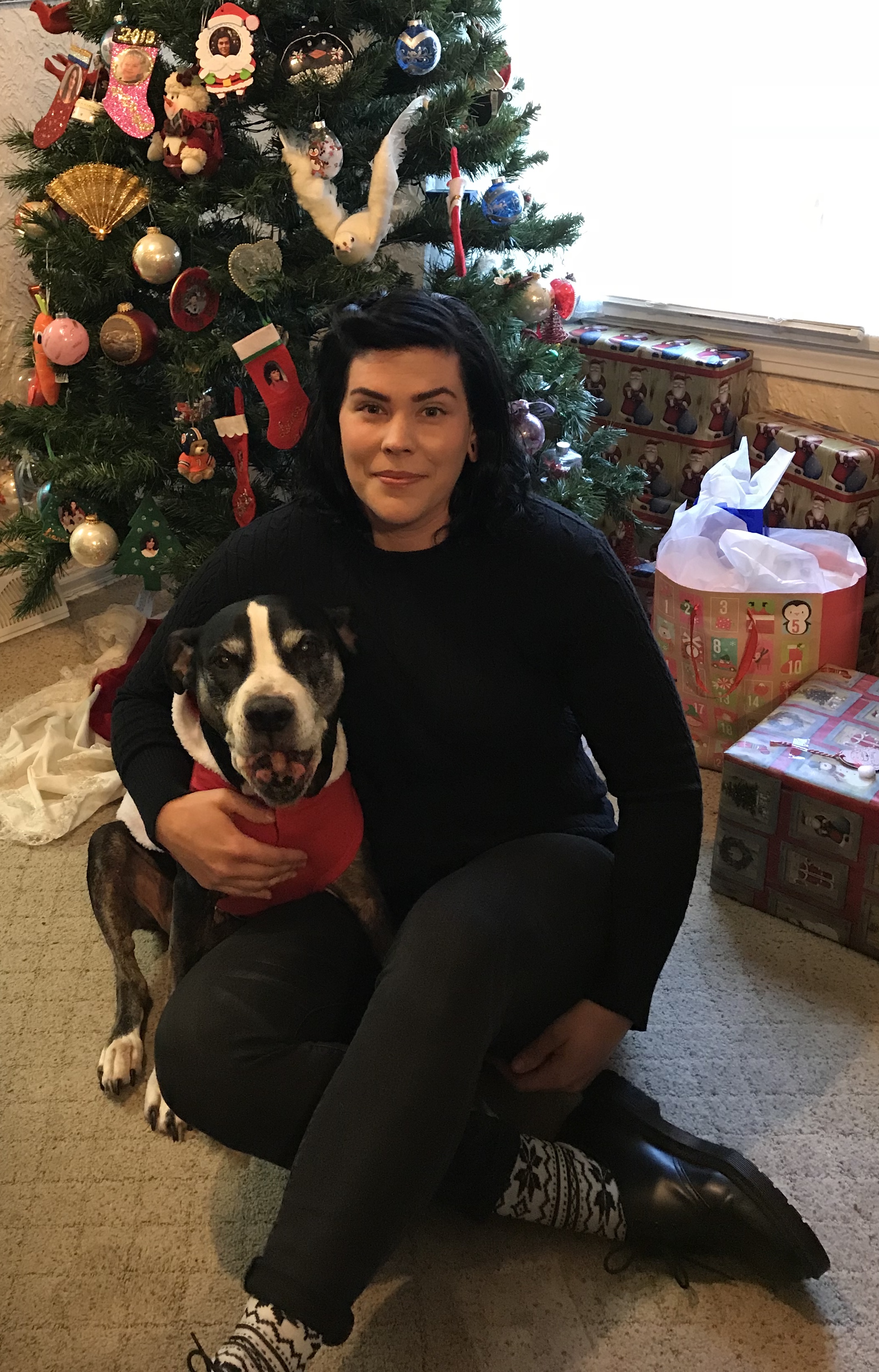 Liana was born and raised in Colorado. She's had a passion for caring for animals her whole life and has been working in the pet industry for 10 years. In her  free time she enjoys reading, camping, hiking, four wheeling power lifting and antiques. She currently lives in Arvada.

Find us on the map